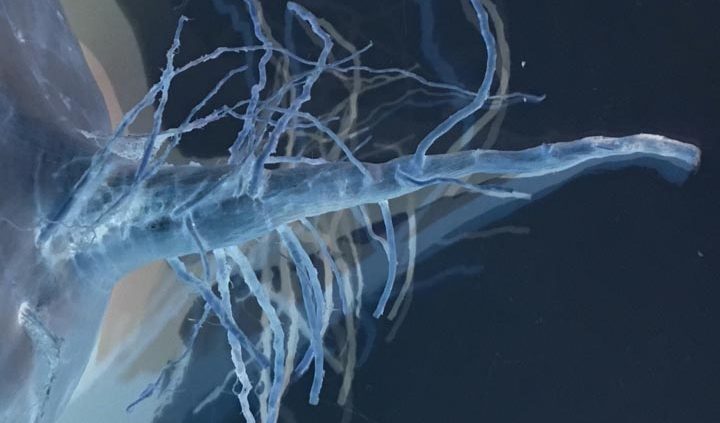 Before I made this huge turnip into a yummy soup, I admired it—noticing the size of the bulb relative to that of the roots. 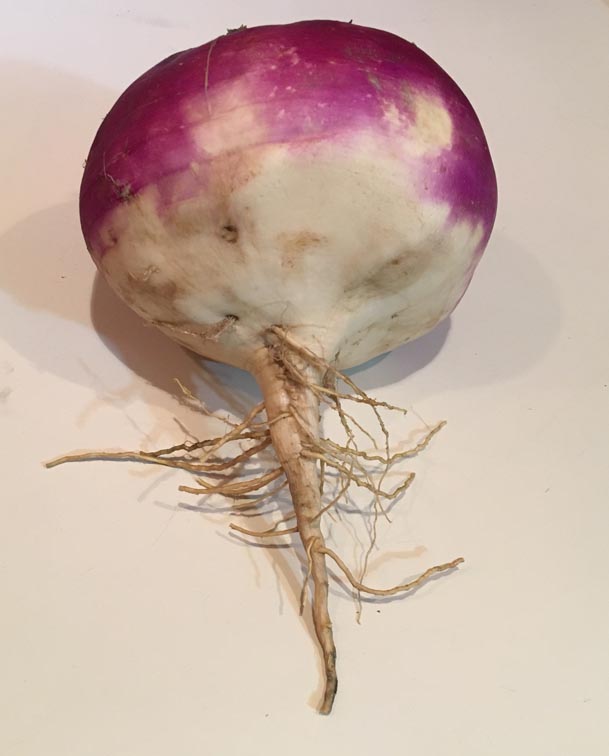 Call me weird, but it made me think about crowdfunding marketing strategies and the synergy created by linking to different affinity groups. The big tap root is like the core network of the Campaign Creator—friends, family, colleagues, and neighbors. The smaller roots are like all the groups connected to the core that might have an interest in the project. One friend is a member of a civic group; another heads up a chamber task force; a cousin has a retail shop in town. They are all connected to the tap root in some way, yet they branch out on their own, spreading the reach far and wide beyond the capacity of the tap root alone.

I serve on a committee that is planning to raise funds for a community labyrinth and our fundraising campaign can be strengthened by connecting with affinity groups such as local churches, metaphysical and religious supply shops, downtown organizations, parks and recreation departments and school groups. We will start with the core and see who among that core is connected to each one of these affinities. Then, by reaching out to those connections, we can create a huge and yummy success—just like my turnip!

What is the power of Love?