Humans have been talking and writing about love for a very long time. In fact, for some, love ranks right up there with gravity as a force that holds the universe together. With all that power and acclaim, I wonder why we don’t talk about it much in the context of business. 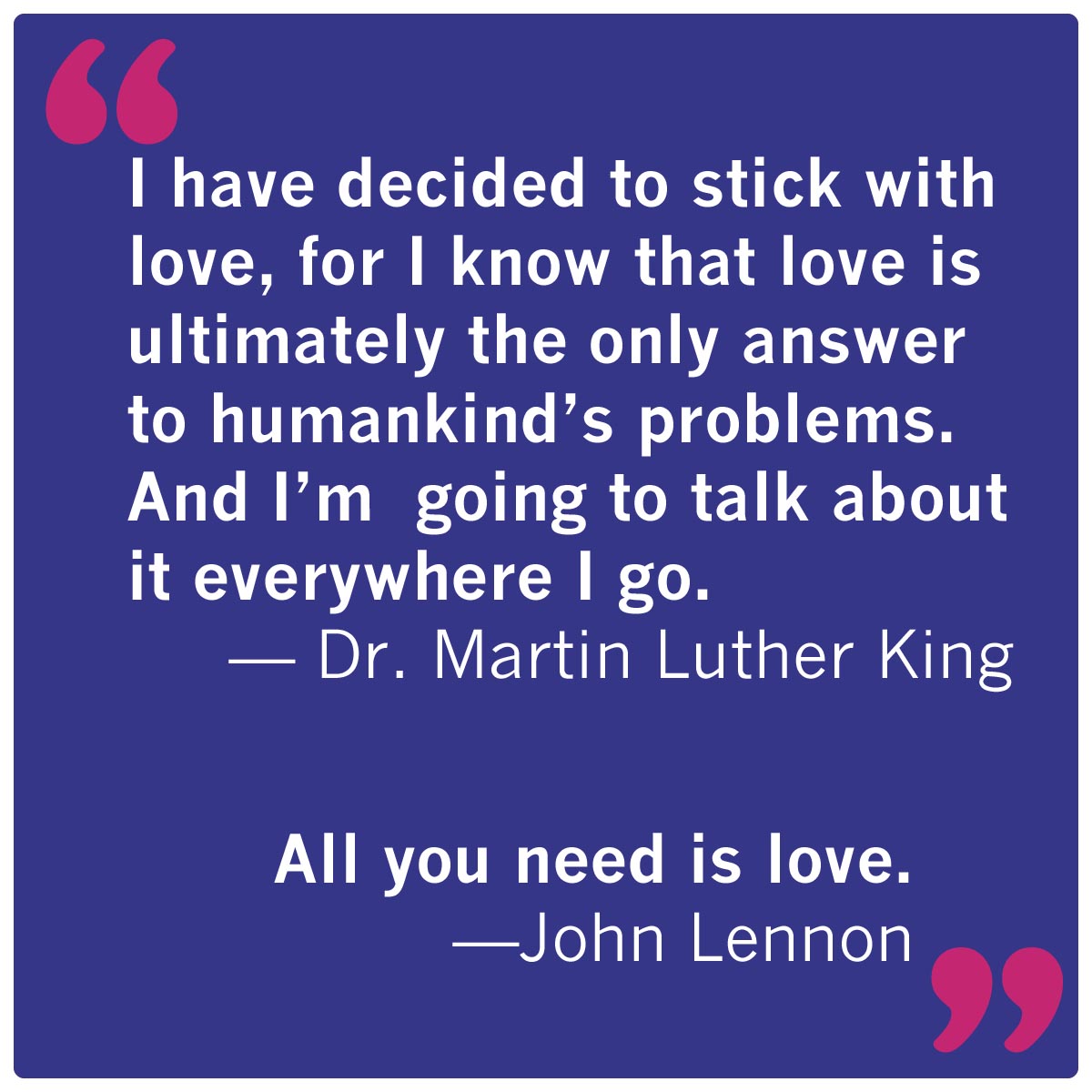 Business seems to relegate love to the realm of the soft, the naive, and the sentimental. You don’t see strategic plans with sections documenting all the ways that love will be woven into the fabric of a business or a community. But should we?

What would happen if community leaders recognized love as a core ingredient of civic planning and economic development?

Coach Dabo Swinney says it was the power of love that brought Clemson the national college championship a few weeks ago—a statement that takes love out of the realm of the sentimental and makes it very practical. At The Local Crowd, we’ve been thinking that way since the beginning—and that’s why we built the TLC model as a catalyst to actionalize love within communities and as a gathering place for people to share their stories, their resources, their love for each other and their shared sense of place.

According to a report by The Crowd Data Center, which has collected extensive data on 500,000 crowdfunds, this newer source of business funding is now rivalling banks, lending, angels and equity as a better way to fund new businesses, products and services, not to mention jobs and growth. And it does so without placing a debt burden on businesses and startups. 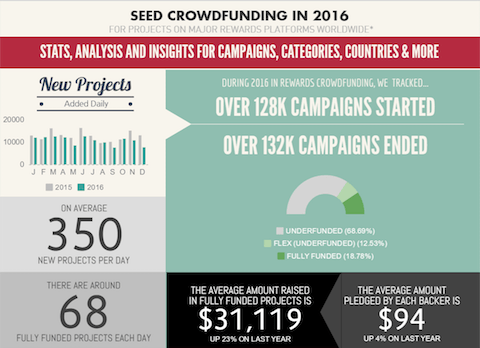 The report has been welcomed by Barry Sheerman MP, who says this finding has profound implications for UK businesses, entrepreneurs and government.

“We have defined ‘Seed-Crowdfunding’ as the use of ‘rewards based” platforms to fund the creation of new businesses, products and services” said Barry James, CEO of The Crowd Data Center. “Until now, ‘rewards crowdfunding’ as it’s often known has been mostly associated with charitable and community funding.

“Now we have the full 2016 data this makes possible a direct comparison with Startup-Loans revealing that businesses are being better funded, and at a lower risk to all involved.

“What’s more, Seed-Crowdfunding is ready to move out of the early adopter stage so, with the right support, could overtake more traditional forms of funding, trebling in size and impact over the next two or three years.”

Barry Sheerman MP commented: “I chair the all-party parliamentary group which has supported the development of crowdfunding through it’s early stages and so I can tell you that the 2016 data and this finding provide a very significant milestone with profound implications for UK businesses, entrepreneurs and government.

“Not least because while a huge investment has been made in Startup-Loans, Seed-Crowdfunding has been entirely self funding – and has huge scope for growth across the UK, without burdening taxpayers.”

And he pledged: “We will be seeking to improve recognition and business advice on this as well as additional means to support what is one of the most important of developments for UK entrepreneurs and entrepreneurialism in a generation.”

Kerrie Dorman is founder of the Association of Business Mentors. She said credible business mentors should be in the know regarding raising finance via Seed-Crowdfunding.

“We should be all over this for our clients and advising them accordingly. Otherwise we’re missing available opportunities on their behalf.”

The Crowd Data Center is the world’s observatory on the crowd economy and collecting data from across the world on thousands of live crowdfunds each day.

Building a crowdfunding team is like building a fire. Lighting it starts with a big whoosh of energy and a fast burning flame. Then you watch it, worry it, and nurture it to make sure it doesn’t go out. Maybe you need to add more kindling, or move a few of the logs around so they can make better connections with one another and more easily distribute the flame. Careful observation and appropriate adjustments will result in a warm and satisfying fire that keeps on burning on as long as you add a new log now and then. When your fire is a team of humans, it helps to know what kind of kindling creates a big whoosh of flame at the beginning—what ideas, intentions, and information get people really excited? Watch for how the flame moves among team members—who is bright and who is dim? Keep stirring it and adding kindling until you see it really catch! Then you will have the pleasure of being part of an effective team that’s hot, vibrant, and full of the momentum it needs to accomplish its goals. 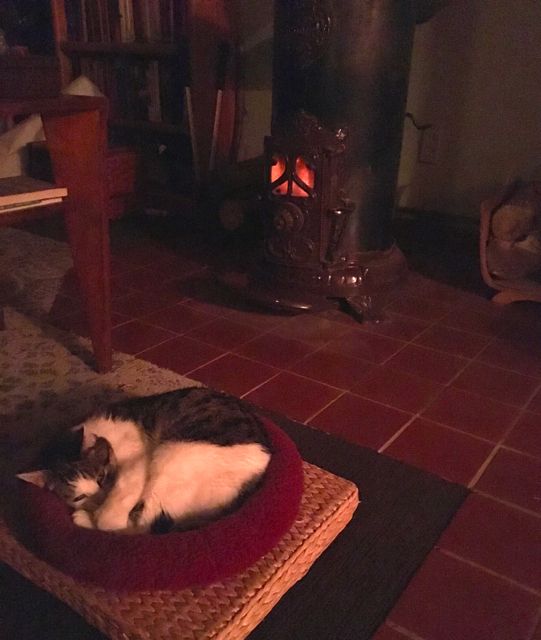 There’s nothing more satisfying than a glowing fire on a cold winter’s night!

I attended the Business Alliance of Local Living Economies (BALLE) Leadership Summit last month and was inspired by people who are doing important work for communities, economies, each other and the environment.

During the event’s Idea Lab, I had exactly 60 seconds to share what TLC is doing, and our current call for new communities to join us. We’re looking for up to ten rural communities to become Demonstration Sites for The Local Crowd’s localized crowdfunding platform. These communities will have the opportunity to test drive their own crowdfunding platform for a year. Applicants can be economic or community development groups such as Main Street programs, SBDCs, Economic Development Councils, Chambers of Commerce, or other groups interested in bringing a new capital tool to their communities.

We held a pre-submission webinar a few weeks ago and here’s a link to the recording and powerpoint slides. Check out the Request for Proposals. Help us spread the word by sharing this! Deadline for your application is February 1. Thank you and Happy New Year to you!

The Local Crowd offers a new twist on crowdfunding…and I’m having way too much fun with my new Giffer App. See the full 60-Second BALLE presentation below.

No images available at the moment